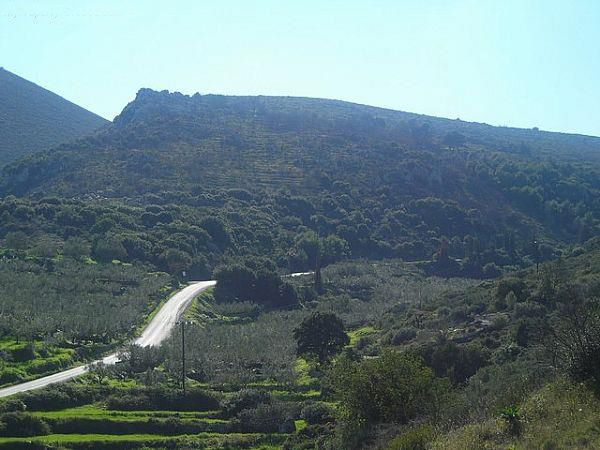 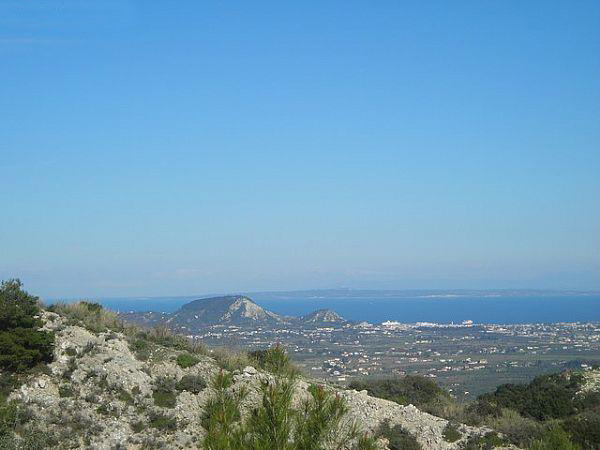 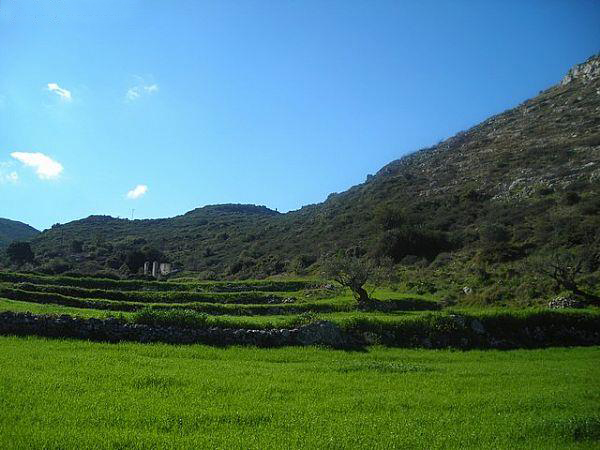 If you are looking for something unique and excellent value for money then this plot of a little under 1778sq.m. between Kiliomenos and Lagopodo may be it. Located 3.5kms from Kiliomenos and 2.5kms from the Monastery of Eleftherotria in Lagopodo it has views to the Gulf of Laganas. For those of you unfamiliar with Kiliomenos it is a rural mountain village 16kms from Zakynthos town on Mount Vrachionas. It is one of the highest villages on Zakynthos with some houses dating back to the 16th century. The square is dominated by the church of Agios Nikolaos which has a separate bell tower with remarkable stone carvings built in 1893 on the other side of the road. The village has a wide range of amenities including a small shop set up by The Women`s Agricultural Co-operative to sell local produce such as wine, honey and locally grown organic herbs and the well known Alitzerinoi taverna which was opened in 1630. Kiliomenos is renowned on Zakynthos for its stone architecture using local stone from nearby quarries and the striking backdrop to this plot is one of these former quarries The plot is on two levels. The lower level of 684sq.m. is flat and will accommodate a new villa of up to 200sq.m. The higher level is the perfect spot for a barbecue. The surrounding area is rich with vegetation, pine trees, cypress trees, olive groves and vineyards as well as numerous varieties of wild herbs and colourful flowers. The nearest tavernas are the Castelli Taverna which is opposite the Chapel in the cave of Agios Nikolaos and less than 1km away and the excellent To Perivoli tou Ourano (the garden in the sky) which is less than 2kms away. Nearby beaches are Agios Sostis, Porto Koukla, Kaminia, Keri Lake to the south-east and Porto Roxa to the west. Machairado is 3.5kms, Lithakia 9kms and Zakynthos town 13 kms away. 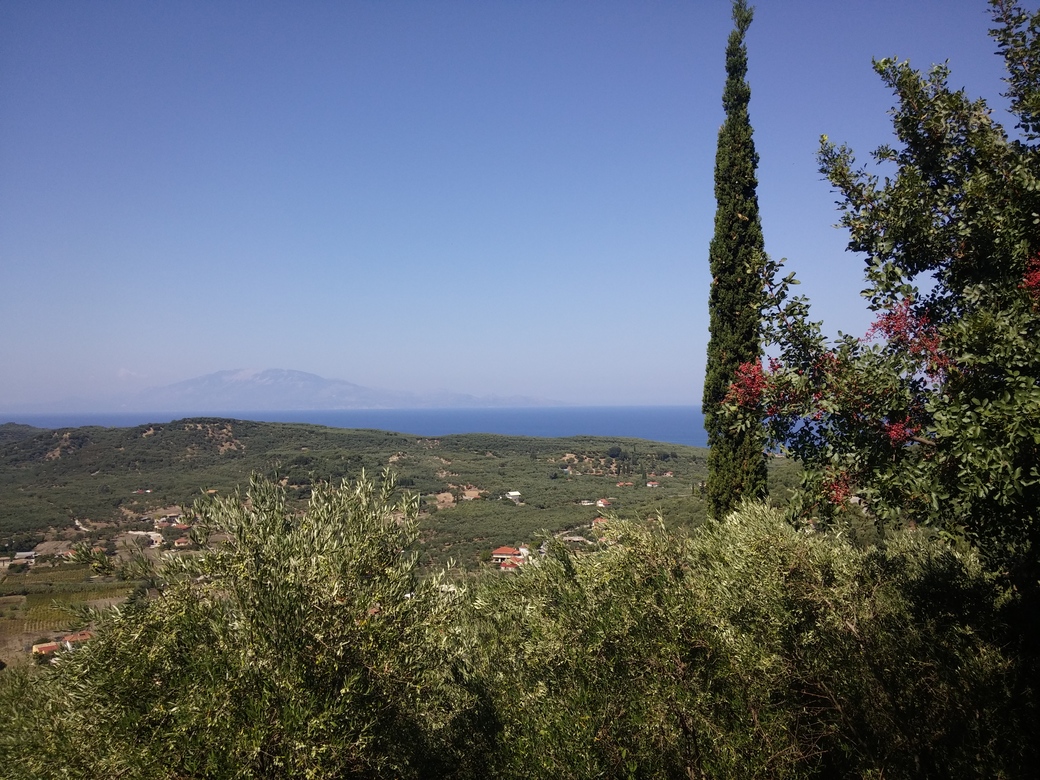 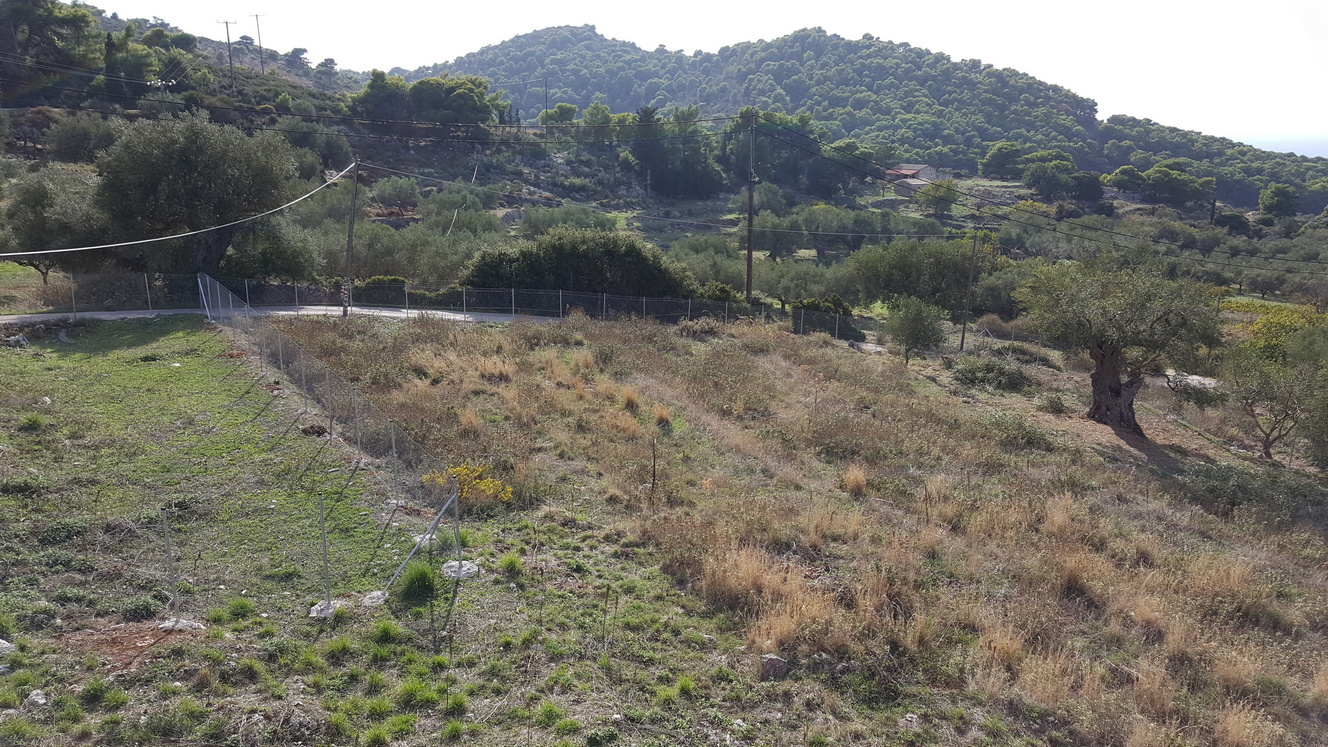